The hook serves to mount and dismount elbow connectors and for overhead faulted circuit indicator installations and removals.

Used to switch on and off switches with ring eyes

1) Dimensions only for two-part operating rods.

Used to switch on and off switches with ring eyes

The fuse tongs are guided over the fuses from the front, thus requiring little spaces to the side. They are ideally suited for use in narrow installations. The clamps are fixed and released by turning the handle.

The testing fuse consists of a cylindrical fuse body similar to that of HH fuses and is fitted with a mechanical release device, timer and striker pin.

After winding up the timer the striker pin is reset and the testing device is inserted into the fuse cartridge of the switch to be checked.

After about 150 s ±20 % the test fuse is operated whereupon the striker fires out. The size of the fuse corresponds to that of HH fuses with 6 kV nominal voltage. Extension pieces are available for the adaptation to other voltage levels. 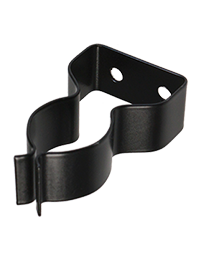 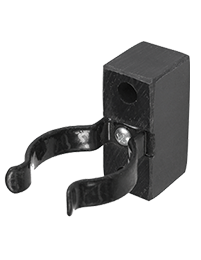 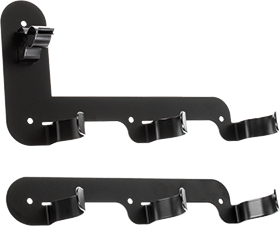 For fuse tongs and HH fuses 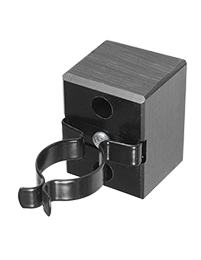 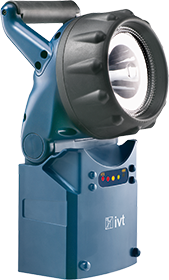 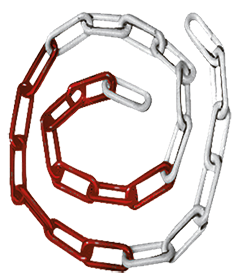